I wonder if other girls my age are feeling it this week…
The sadness.
The picked-the-scab-off of it all.

She was our Elvis, our Marilyn, our JFK.

Taken from us shockingly, without warning.

I was always fascinated by the Royal Family.
Just over a week before my mother died, I saw the Queen Mum. She was on her way to the Queen’s Plate at Woodbine and I was leaving the hospital, and walking towards the bus stop. I noticed that the road had been shut down, and walked up to one of the police officers at the curb and asked what was going on. He pointed and said “that”, just as the Royal motorcade drove up.
They came to a stop right in front of us, and the window was down, and there she was, the Queen Mum.

I curtsied, bowed, and saluted all at the same time like a spastic idiot.
She waved her tiny hand and grinned that famous grin, and the drove off.

Weeks later, I stayed up all night and watched the Royal Wedding.
It was 2 weeks and a day after losing my mother.
It was my escape from reality.  The magic of a fairy tale in the flesh. A “Happily ever after” come to life.
I clipped every newspaper article and photo from every paper and taped them to my wall.
(this was long before the internet)

I followed her life. The ups and downs. The happiness and the heartaches.  I related to her in an odd way. Like her, my “fairy tale” ended in disillusion and divorce. But she was moving on, and coming into her own. Doing so much good in the world, and looking like she was finally going to be happy.

Then, 20 years ago tonight, I was watching tv when the news broke that she had been in a car crash. Again, before the internet, the only information was via the news, and by now every station was now carrying the breaking news live.

Then they said it. “Princess Diana is dead”

I sat in the dark, reeling from those words. How? Why?

So cruel were the parallels to my own life.

She was 36. William and Harry were 15 and 12 respectively. The exact ages of my own mother and my brother and I when she passed.
I instantly ached for the young Princes knowing how their lives were now forever changed.

I watched the news coverage all night. While we were winding down on this side of the world, Britain was just awaking to the news. I remember not really knowing what to “do”, feeling so lost. Connected but alone.

I headed to the Princess of Wales theatre downtown and added flowers to the already growing tributes here in Toronto.

I spare I thought for her and the boys each year, but this year, 20yrs on, with the boys speaking out, (I was about the same age as they are now when I too started to deal with the effect my own loss had on me) and the numerous tributes and documentaries on tv, everything  feels raw again. Right under the surface.

Proud to be an ambassador for: 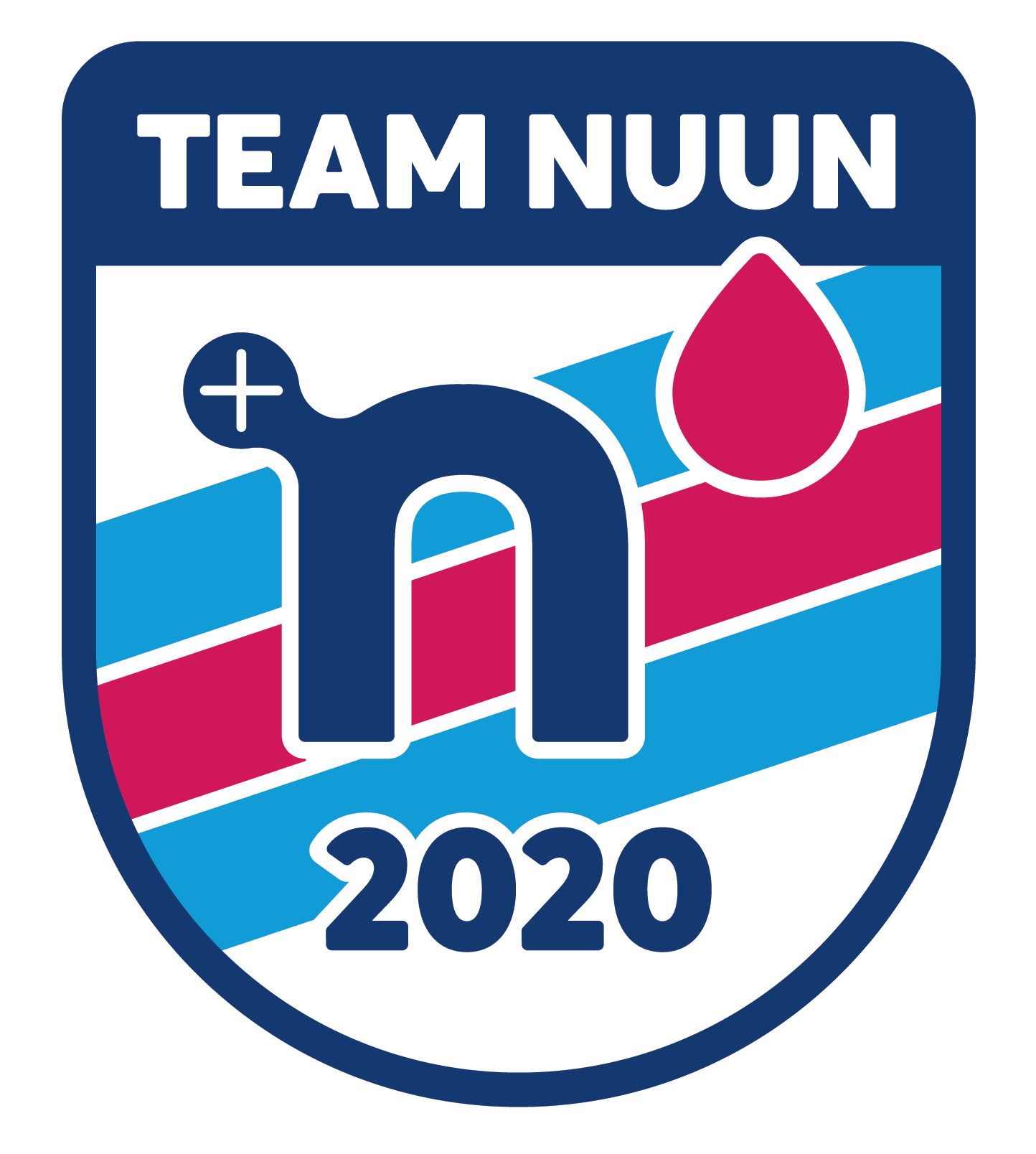